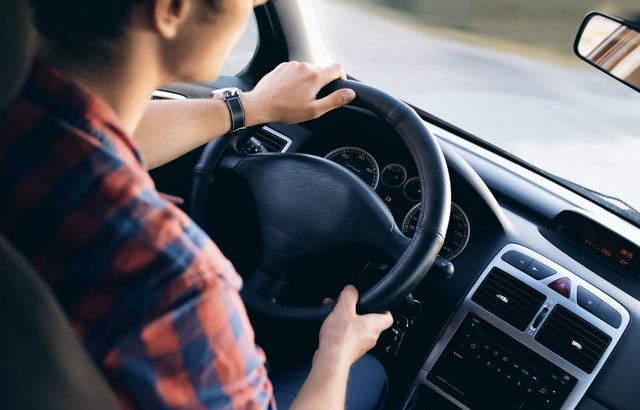 The Car’s Got This

My family thinks I’m crazy. But I think it is a good idea to power down the radio and the air conditioning controls in the car before turning off the engine. My reasoning is that when I go to start the car again, it will be easier on the car’s systems.

Am I on the right track, or just a dad whose kids think he should worry about something else? — Chris

I’m afraid we’re going to have to side with your family here, Chris.

I mean, you’re right that it takes a lot of battery power to start an engine. That’s the single most power-intensive thing the battery has to do. So it makes sense that if the battery doesn’t have to simultaneously run the air conditioning, the radio and the in-dash espresso maker while it’s trying to start the car, that’s better, right? Right.

But what you don’t know is that the car takes care of that all by itself. When you turn the key to the “start” position (or push the start button in newer cars), all of the car’s power-intensive accessories are temporarily shut off until the engine starts.

You can see this for yourself. Try leaving all that stuff on. As the car is cranking, your wipers, AC and fan blower will momentarily turn off. Then they’ll resume once the engine is running.

And if you start the car at night with the lights on, you’ll see the lights dim as power is shunted toward the starter, where it’s needed.

So, congratulations, you are now free to worry about other things, Chris. If you’re not sure what to worry about next, ask your family for the full list of the reasons they think you’re crazy, and move on to No. 2.

We may send you information about related events, webinars, products and services which we believe.